Were you recently arrested for Driving Under the Influence (DUI)? Are you asking yourself “Now what do I do?”  We know that this can be a scary, life-altering incident in your life. Here’s a quick breakdown of what we recommend to protect yourself. 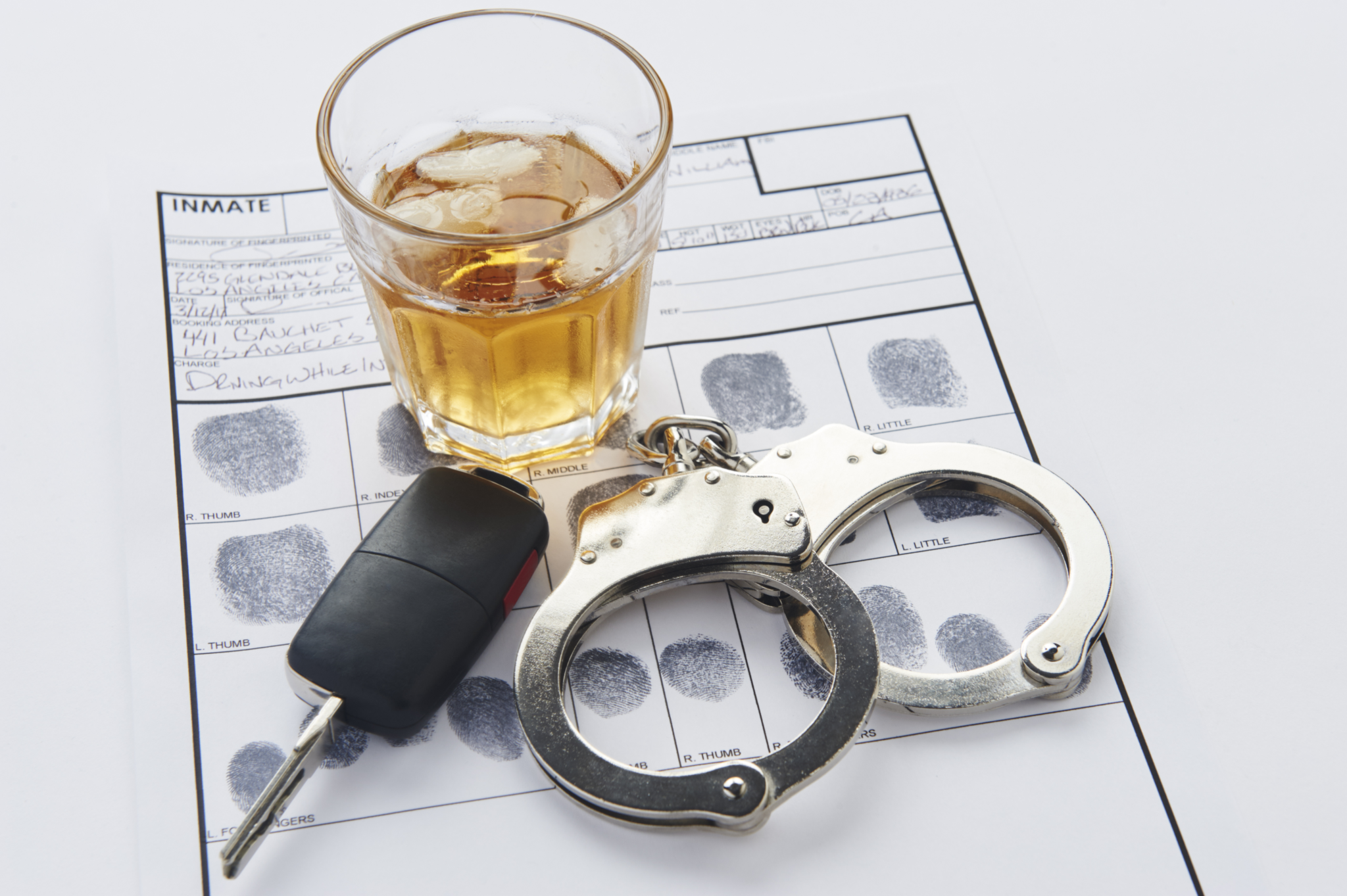 DUI cases are won and lost in the details. Write down every detail from your DUI stop, no matter how insignificant the details. Write down contact information for any witnesses or passengers in your car. Over time, your memory will fade and the important details that could have helped win your case could be lost. You will also want to document what you did during the day and evening before the incident occurred. Include where you went throughout the time prior to the stop, where you were heading and why you were on the road.

Be sure to note exactly where and when you were stopped. In California an officer must have reasonable suspicion that you have violated the Vehicle Code or Penal Code to pull you over, and reasonable suspicion that you are driving under the influence of drugs or alcohol to conduct a DUI investigation. You will want to document what reason the officer gave for pulling you over initially before charging you. Take photographs of your car’s functioning lights and signals if an equipment violation was the reason for your stop. Describe the breath test device if you were given one and document any under the influence tests they administered, including saying the alphabet backward, one leg stand and eye tracking. Note any additional responses to questions you answered to the officer. Remember to keep these notes to yourself and not to share it with anyone but your attorney.

2. Request a DMV hearing – WITHIN 10 DAYS OF YOUR ARREST

If you were driving with a valid license, you should have been given a pink temporary license upon your arrest. Please read this document carefully. You have only 10 days from your arrest to request a hearing with DMV, or your license will be suspended, and you will have waived your right to fight the DMV suspension. The DMV action is completely separate from any proceedings in criminal court. If you hire a lawyer within 10 days of your arrest, your lawyer should request this hearing for you. Certainly, our firm does that for our clients.

In the era of social media, anything you post online can and will be used against you in a court of law. Prosecutors often scour the internet looking for incriminating photos or posts to use against DUI defendants, especially if they are from the time of the incident. Police and prosecutors now review social media accounts in order to find these incriminating photos. Presented out of context, these public materials can damage your reputation enough to turn a jury against you – even if they are innocent. By making your account private as possible, there is less risk of anything being used against you.

Talk to your friends, family, and acquaintances – especially if they saw you right before, right after, or even during your stop. Ask them if they would be willing to testify on your behalf in court. Witnesses can go a long way to strengthen your defense, so gather as many as you can. Your attorney will want to get their statements because people forget quickly. Both sides of the case will have the opportunity to bring in their own witnesses and perform cross–examinations of adverse witnesses. A sober or independent drinking or non-drunk alibi witness can make the difference between a guilty and not-guilty verdict at trial, so take this step very seriously.

5. Get the Police Report

You have the right to obtain the police report of your arrest. This will contain the majority of the evidence against you and what will need to be overcome at trial. It will indicate any field sobriety tests performed, a printout of your breathalyzer results or a lab report that shows your blood test results. It will also include a narrative of your driving while intoxicated arrest written by the arresting officer. Once you have a copy of the report, review it closely and compare it to the notes you created of the night you were arrested. For example, if the police report says the officer made you recite the alphabet backwards as part of the field sobriety tests, but in reality failed to do so, that could invalidate the report.

Most first offense DUIs are misdemeanors and not felonies. DUIs can be charged as felonies if someone is injured or killed as a result of you driving under the influence, or if this is your fourth DUI in a ten-year period. with the exception of killing or severely injuring someone while driving under the influence or if you’re caught with a very high BAC (Blood Alcohol Content). A myriad of expenses typically associated with a DUI conviction include bail, car towing or impound costs, court costs, legal fees, DUI education programs, higher insurance premiums, and probation fees. Court fines alone on a first conviction cases total over $2000. In any case, you will need a good attorney who is on your side. Lawyers like those at Bonjour, Thorman, Burns & Dahm specialize in certain types of cases like yours.

A driving under the influence case is often based on science. The police are required to follow certain scientific protocols when determining whether you were under the influence. A good attorney understands that science and can often challenge the result when they find that even a minor protocol was not followed, or results were interpreted improperly. The consequences of being charged with DUI include both criminal and administrative penalties. A driving while under the influence charge is extremely serious, which is why you need to hire a qualified DUI attorney to represent you in court.

Were You Charged with a DUI?

In DUI cases, it’s very important for your lawyer to investigate technical DUI defenses, including the conduct of the police officer who stopped you. If you were not stopped in a legitimate and lawful manner, or if the field sobriety tests were not administered properly, the lawyers at Bonjour, Thorman, Burns & Dahm may be able to get the charges dismissed. We will also examine blood test results or breath test records to see if we can have the evidence thrown out. Bonjour, Thorman, Burns & Dahm works regularly with experts in blood tests and breathalyzer maintenance and calibration who will testify in your defense. (Here is a map to our Pleasanton office.)

Contact Bonjour, Thorman, Burns & Dahm immediately for an initial free consultation if you or a loved one has been arrested or is under investigation. For our in-custody clients, we help arrange bail, make motions to have you released on your own recognizance, or draw up property bonds in high bond cases which can save thousands of dollars in bail bond premiums.

Our DUI Attorneys Will Fight for You!