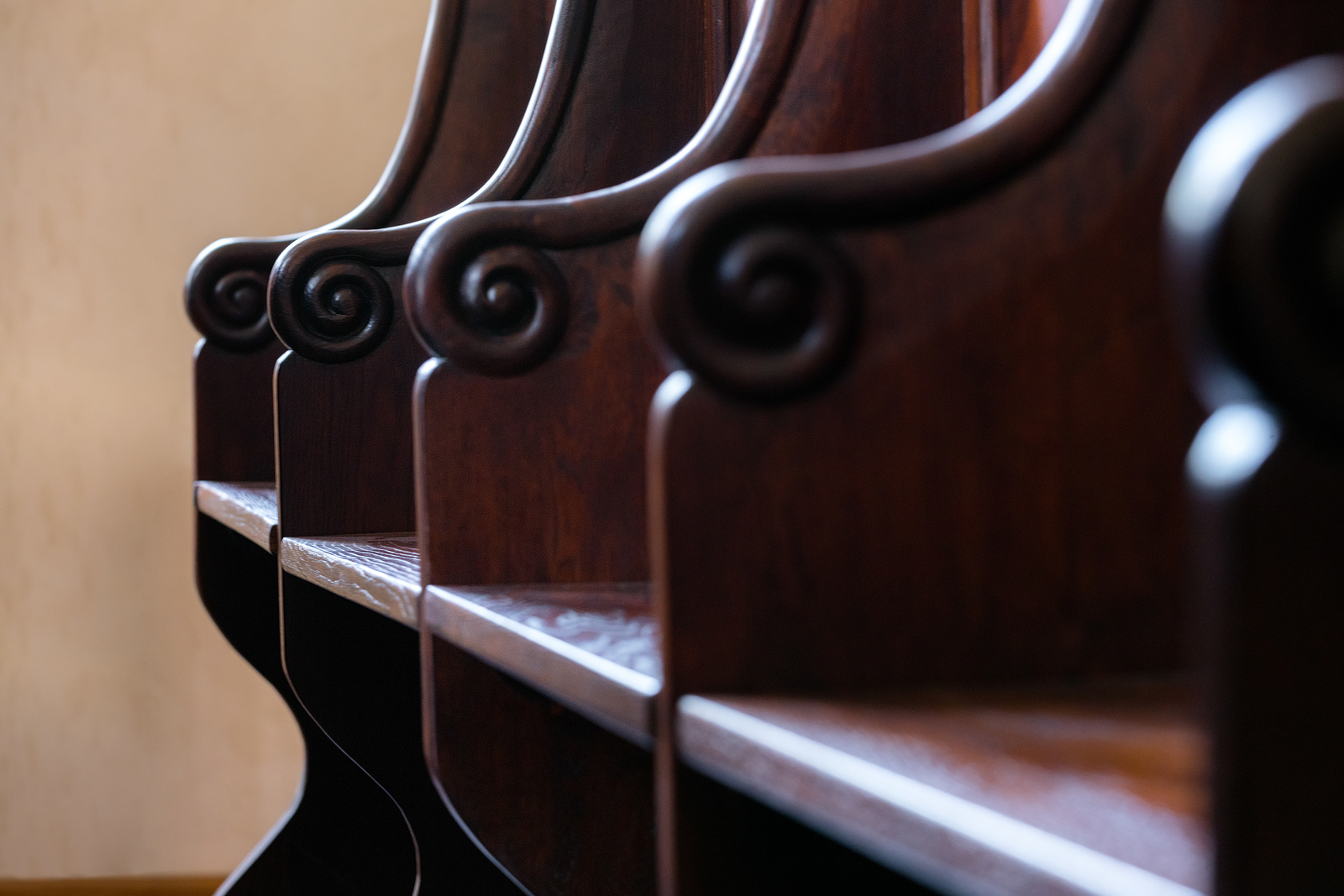 Did you know that even before California’s State Constitution was ratified felons have been unable to serve on juries? Earlier this year this was finally changed under SB310, commonly referred to as “The Right to a Jury of Your Peers.” SB 310 allows people with a prior felony conviction to serve on juries in California for the first time.  This article will delve deeper into the history of SB310, and why its time finally came to be signed into law.

The American Justice system is one of a kind, with the concept of “innocent until proven guilty” at the basis of its founding. People who are arrested need to be proven guilty and are presumed to be innocent. The 14th Amendment to the US Constitution ensures due process and fairness in the criminal justice system.  However, the system is still flawed.  Another right of the defendant is the right to a “jury of one’s peers.”  What does that mean, exactly? Does that insinuate race? Gender? Socioeconomic background? This question has been debated ever since the institution of the policy, all the way back when the Magna Carta was signed in England. Most recently, this has gained the attention of the Governor of California, who signed into law a new policy designed to make the court proceedings a little fairer.

California’s state constitution was drafted in 1849, but even before that, there was an unspoken rule that felons were not allowed to participate in jury duty. At first glance, perhaps this seems reasonable. There are restrictions and consequences associated with being a felon, such as when potential employers ask about previous legal history, they are required by law to answer truthfully and have full transparency with their potential employer as to their status. The policy to not allow previous felons on jury duty also seemed like a no-brainer: They could skew the legal system. They could have a bias towards the defendant, their ‘peer.’ However that begs the question: If they are peers, doesn’t that make them even more qualified to serve on a jury? They have been in that position. They can relate to the situation, which a ‘normal’ jury might not be able to understand. Before October 11, 2019 in the state of California, juries were essentially pulled from the same pool of potential jurors, like in the rest of the country. They were selected by the lawyers in voir dire, but they all had one thing in common: no criminal record of felony convictions.

When the bill’s author, Sen. Nancy Skinner, began to think more deeply about this, statistics began to arise. The majority of those who were excluded from performing jury duty due to previous felonies were disproportionately African-American and Latin American, which was proving to be of concern when considering the term “jury of their peers.” The disconnect becomes very clear under this light. Previously, it was unlikely that they were being tried by a court of their true peers. They were being tried by a court of potentially sympathetic people, but this important difference, not having experienced being a felon themselves, is something to note. There are still restrictions, of course, but it is seen as a step in the process of rehabilitating previous felons back into the community. Restrictions dictate that previous felons must not be on parole, probation, currently be serving time, and those under post-release community supervision. Additionally, sex offenders will continue to be prohibited from performing jury duty under this new policy.

Where Can I Get Help?

California is not the first to adopt this policy and will join 20 other states within the US that already have implemented this policy. The lawyers at Bonjour, Thorman, Burns & Dahm have an excellent reputation in Northern California, both in the criminal justice bar and among the insurance companies that handle personal injury claims. Our firm has been in existence since 1973, with many of our cases referred to us by judges, other lawyers and our former clients. Our lawyers teach trial tactics at law schools in the Bay Area and are regularly invited to speak by professional organizations and public agencies. Your choice of attorney can create respect that will reflect well on you and help you achieve your goals. They have been determined to be Super Lawyers, and they strive to provide the best care possible for the legal needs of our clients. Contact us today at Bonjour, Thorman, Burns & Dahms for your free initial consultation.