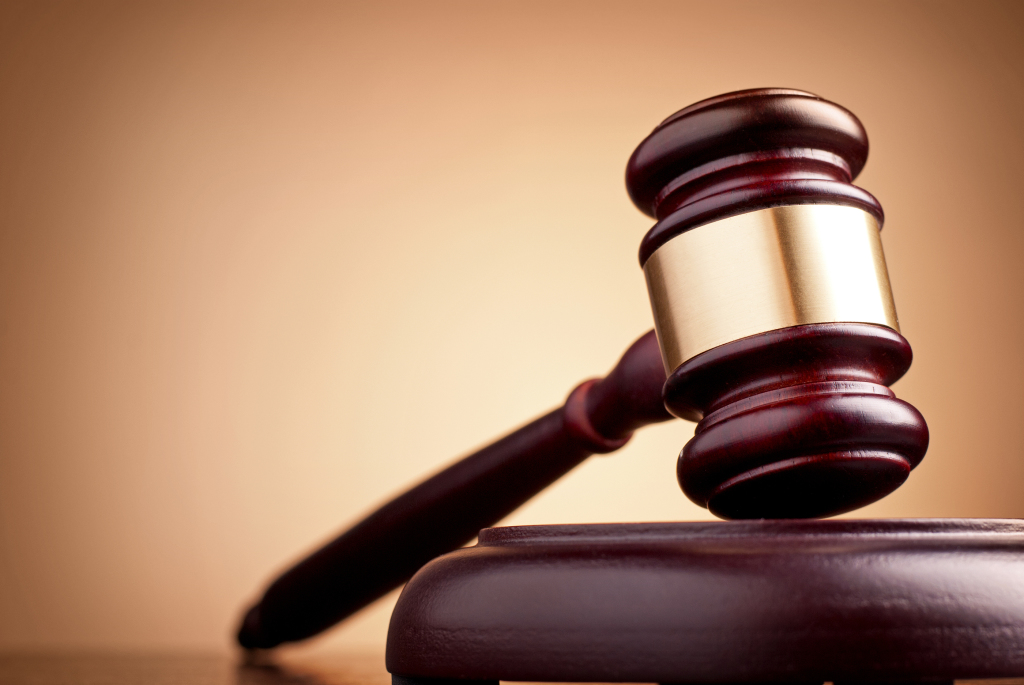 “it is a bedrock principle of the law and of equity that a person should be punished for his or her actions according to his or her own level of individual culpability” and accordingly, “it is necessary to amend the felony murder rule and the natural and probable consequences doctrine, as it relates to murder, to ensure that murder liability is not imposed on a person who is not the actual killer, did not act with the intent to kill, or was not a major participant in the underlying felony who acted with reckless indifference to human life.”
(2018 Cal SB 1437, Sec. 1, subdivisions (d) and (f).)

SB 1437 radically redefines who can be held accountable for the crime of murder. The bill also adds Penal Code section 1170.95 which makes the new changes fully retroactive for those convicted of murder under the old laws.

California has historically been a “tough-on-crime” state, which has led to many unjust and impractical laws. California law has, until recently, permitted a wide variety of people to be held accountable for murder, even if they did not kill anyone. The felony murder rule is a prime example of an unjust, “tough-on-crime” law.

Two people decide to rob a convenience store and agree that one would go in to commit the robbery while the other remains in the car to be the getaway driver. During the robbery, the store clerk pulls out a gun and shoots, accidentally killing a random customer who unfortunately happened to be in the store when the robbery occurred. Under the “felony murder rule”, both the robber and the getaway driver could be convicted of murder under these circumstances. Even though neither planned to kill, intended to kill, or actually killed anyone, they both would be on the hook for the customer’s death under California’s felony murder rule.

How Has the New Murder Law Changed?

SB 1437 has abolished the felony murder rule in cases of first-degree murder. SB 1437 only allows non-killers to be convicted of murder if they (1) had the intent to kill and aided and abetted the actual killer with knowledge of the killer’s intent or (2) they were a “major participant” in the commission of certain felonies and acted with “reckless indifference” to human life.

As with all laws, there are exceptions. SB 1437 explicitly carves out an exception to the new rule when the murder victim is a law enforcement official. In that case, accomplices will be evaluated on a case-by-case basis. Other exceptions to SB 1437 exist that are too lengthy to detail here. In any case involving murder charges, having experienced, knowledgeable, and trusted legal representation is critical. If you or a loved one is facing a murder charge, or even under investigation for murder, contact us immediately for a consultation.

What are the Consequences of SB1437?

SB1437 is retroactive, meaning that those convicted of murder under the old law may petition for resentencing if the facts of their case would not constitute murder under SB 1437. Prior murder convicts may petition for resentencing under the newly enacted Penal Code section 1170.95. Successful 1170.95 petitions can lead to shorter sentences in many cases. Looking forward, SB 1437 will limit the number of people incarcerated for murder to those who actually kill another human being. This change is in line with California’s general trend towards rehabilitation instead of incarceration.

Where Can I Get Help?

The lawyers at Bonjour, Thorman, Burns & Dahm have an excellent reputation in Northern California and are up to date on the latest changes in California law, including SB 1437. The firm has been in existence since 1973 and is well-known for bringing the highest levels of professionalism and skill to bear for our clients. Our lawyers are experienced and knowledgeable. We teach trial tactics at law schools in the Bay Area and are regularly invited to speak by professional organizations and public agencies. We have been recognized as Super Lawyers and strive to provide the best care possible for the legal needs of our clients. Contact us today at Bonjour, Thorman, Burns & Dahm for your free initial consultation.