Representing victims of sexual assault, sexual abuse, and rape in the Bay Area 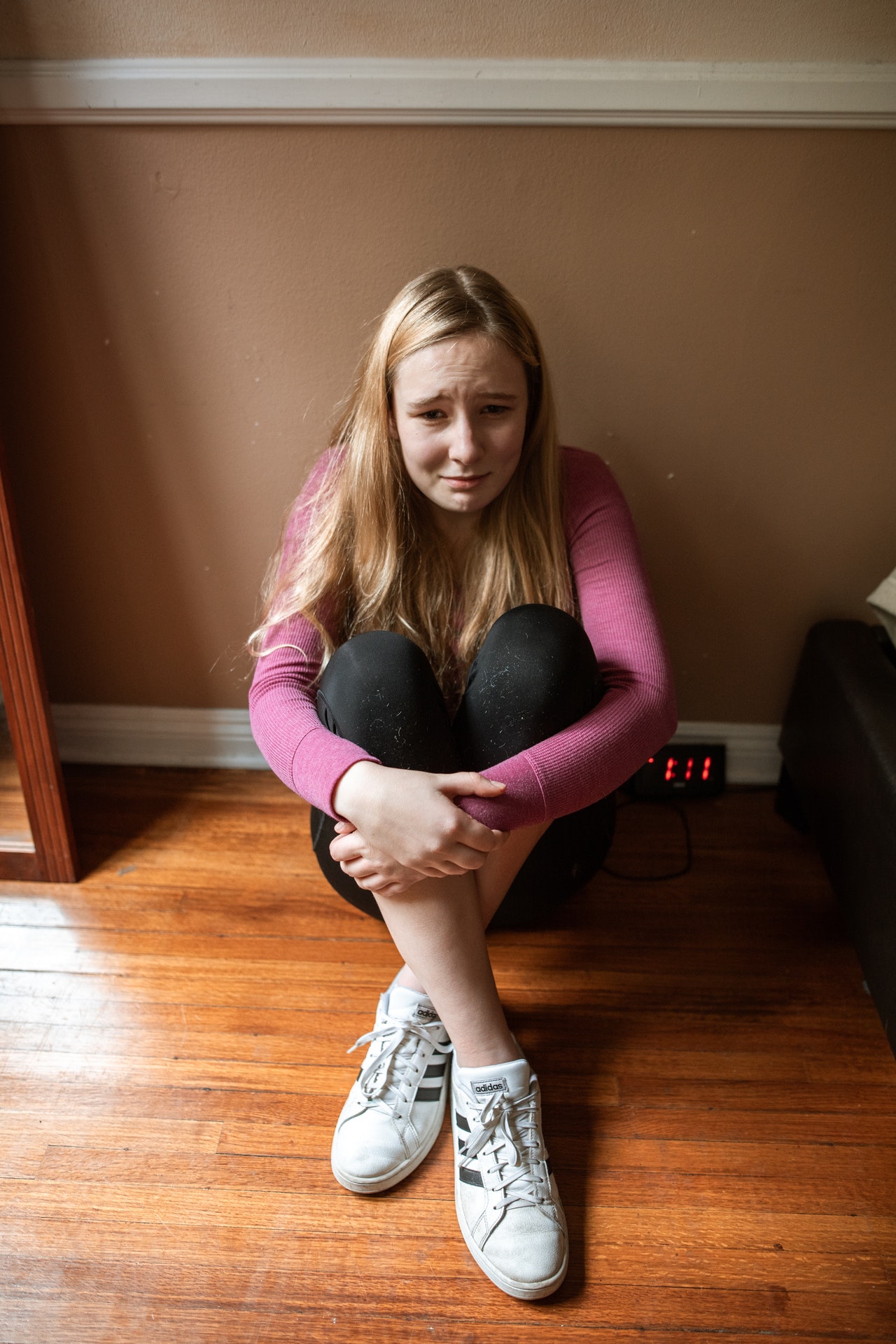 Sexual abuse and assault offenses are particularly monstrous offenses that can leave victims with lifelong physical and emotional scars. The personal injury lawyers at Bonjour, Thorman, Burns & Dahm are compassionate and have experience representing victims of sexual abuse in California. If you or a loved one has been a victim of sexual assault or abuse, contact us for a free consultation, with offices in Pleasanton, Oakland, and Fremont.

What is Sexual Assault?

The term sexual assault includes many sexual criminal behaviors and actions. Generally, it is an act of unwanted sexual content without a person’s consent. This can include physical assault like forcible unwanted touching, rape, or sodomy. However, sex crimes do not have to include physical contact like stalking or sexual harassment, for example.

Sex crimes can be committed against anyone including children, teens, adults, elders, and seniors.

According to California Penal Code Section 261, rape is an act of sexual intercourse accomplished with a person not the spouse of the perpetrator, under any of the following circumstances:

Though that particular section excludes spouses, California does have laws that cover spousal rape. The same circumstances above apply whether the victim is a spouse of the abuser or not.

What is Statutory Rape?

Statutory rape is defined as “an act of sexual intercourse accomplished with a person who is not the spouse of the perpetrator, if the person is a minor.” In more basic terms, anyone who has sex with a minor, or someone under 18 years old, can be charged.

Child abusers are not always easily recognizable. People who abuse children look just like everyone else and usually are the trusted adults in your child’s life. Child abusers can include:

At Bonjour, Thorman, Burns, & Dahm, we understand what you’re up against. Our sexual assault attorneys have experience representing sexual assault victims with complex or high-profile cases. We seek to hold the perpetrators responsible and get you the justice and compensation you deserve.  Contact our sexual abuse lawyers today to set up your free consultation.