Could Your Loved One Be Eligible for Re-Sentencing under SB 1437?

Could Your Loved One Be Eligible for Re-Sentencing under SB 1437?

On September 30th, 2018, California Governor Jerry Brown signed Senate Bill 1437 into legislation revising the felony murder law of the state. Because of this amendment, select persons previously found guilty of felony murder in California may be eligible to petition for a reduced sentence. This article will detail what SB 1437 is, who it affects, and how wrongly convicted felons and their families can petition for a sentence reduction.If you find your loved one is eligible and is in or around the areas of Pleasanton, Fremont, or Oakland, Bonjour, Thorman, Burns and Dahm is your best resource for making sure you and your loved one are fairly represented.

The previous California felony murder law allowed prosecutors to convict any and all accomplices in a crime involving a murder. This meant that even if a death was caused accidentally or unbeknown to the accomplices, they would be tried and convicted of first degree murder. 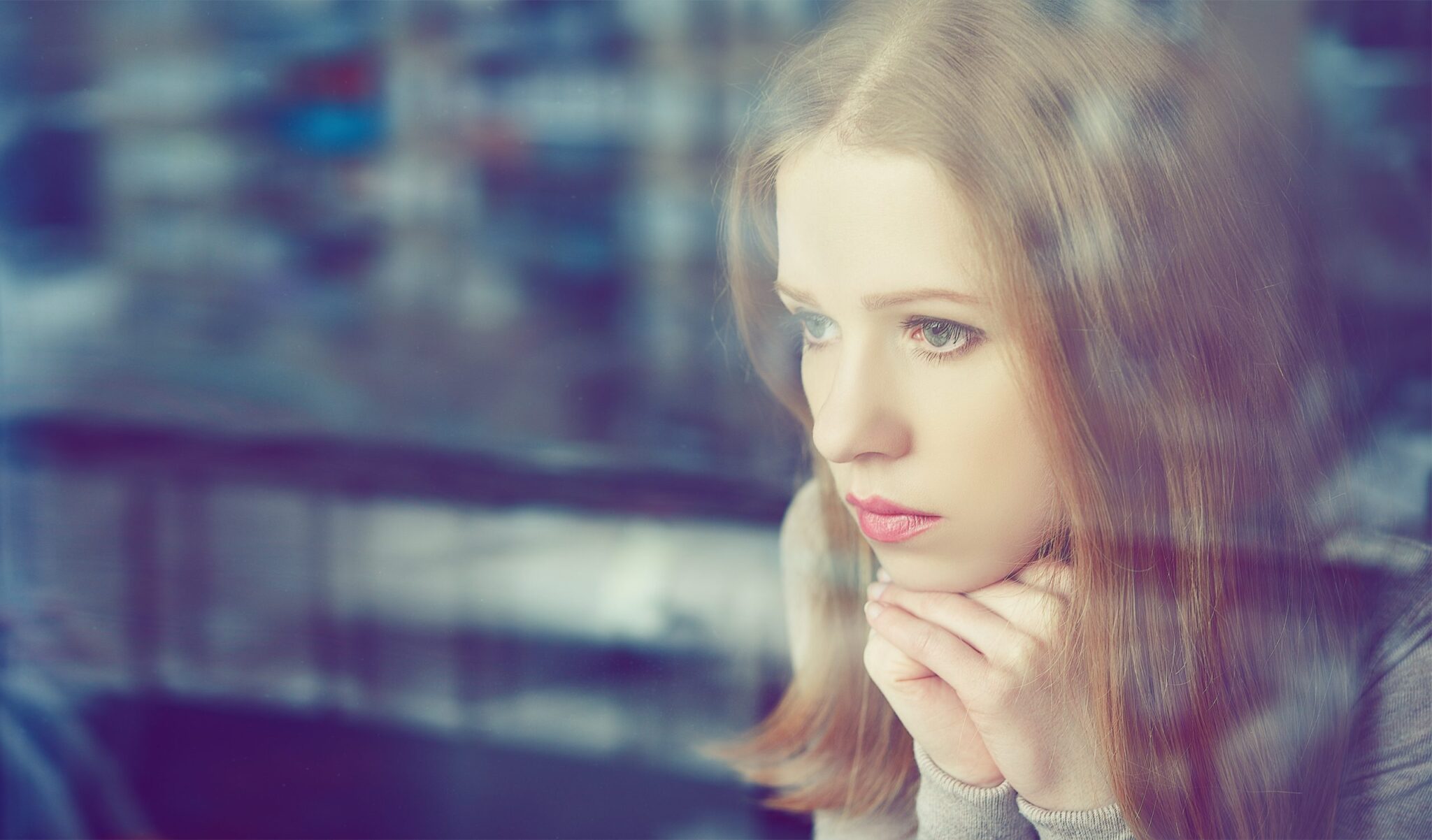 SB 1437 is the updated felony murder law, which limits the convictions to those who committed the murders or persons involved in the murders with intention to kill. With a more fair law, persons who were not actively involved in a crime ending in murder can petition and more than likely have their sentence reduced so they are able to return to their lives as contributing members of society.

This California SB 1437 update affects those who were convicted of first degree murder but did not actively participate in the crime itself. An example of this would be a young adult being charged with first degree murder because he was present during a car accident fire, tragically claiming the life of another person. Though he did not directly murder the deceased, under the previous felony murder law he was found guilty with first degree murder. With the SB 1437 news, the young man and his family were able to file for a SB 1437 application resulting in a reduced sentence.

Similar to this case, a man and his close friend planned to rob a convenience store close to home. While waiting outside, one of the men did not realize that the other had shot and killed the convenience store clerk during the robbery. After authorities found out that both men were involved, they were both found guilty of first degree murder. The man that did not commit the murder filed for the SB 1437 petition and was awaiting trial to be sentenced more fairly. Although each of these cases differed, both of these men found a way to mitigate their sentences with SB 1437.

What are My Next Steps?

With circumstances being different in every case, it is important to contact a law firm that specializes in these types of cases. If you believe you or your loved one is eligible for an SB 1437 petition please don’t wait to contact Bonjour, Thorman, Burns and Dahm, where we will be sure to prioritize your well-being and that of your family’s. Our caring firm will help you and your family through the trial process, as well as explain in great detail what steps need to be taken once the application is processed.

Seeking Justice for Our Clients

Our SB 1437 lawyers frequently represent clients who are charged with crimes of violence and have been convicted of first degree murder. Many times these convictions involve details that increase a client’s prison sentencing, such as planning and active participation. No matter the circumstances, we at Bonjour, Thorman, Burns & Dahm guarantee to bring a comprehensive “leave no stone unturned” approach.

As soon as you contact our law firm, our lawyers will use a team of investigators to conduct our own examination of your case. It’s important to act quickly so we can put ourselves in the position where we can mount your defense before evidence or witnesses disappear. It is also extremely important to thoroughly investigate the details of the case, especially when there is a strong chance of a wrong conviction.

Contact Bonjour, Thorman, Burns & Dahm immediately for an initial free consultation if you or a loved one has been arrested or is under investigation. For our in-custody clients, we help arrange bail, make motions to have you released on your own recognizance, or draw up property bonds in high bond cases which can save thousands of dollars in bail bond premiums.

Contact us at Bonjour, Thorman, Burns & Dahms for a free initial consultation.